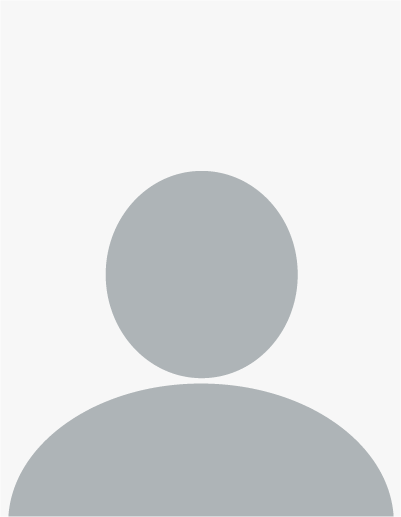 Sunnie (real name Amanda Walker) grew up in Los Angeles in the foster care system. After she emancipated she became homeless and spent about three years on the streets. Sunnie became a Step Up member in 2013 with the agency’s Transition Age Youth (TAY) Project 40. She was bright, funny and super energetic, and through careful relationship-building, staff were able to gain her trust. Step Up was able to secure an apartment in downtown Los Angeles for her and her longtime boyfriend. They have been successfully housed there for nearly 5 years.

Sunnie is energetic, creative, and an excellent writer. Most recently she has done numerous public appearances, press releases and has now joined the Step Up Board of Directors.