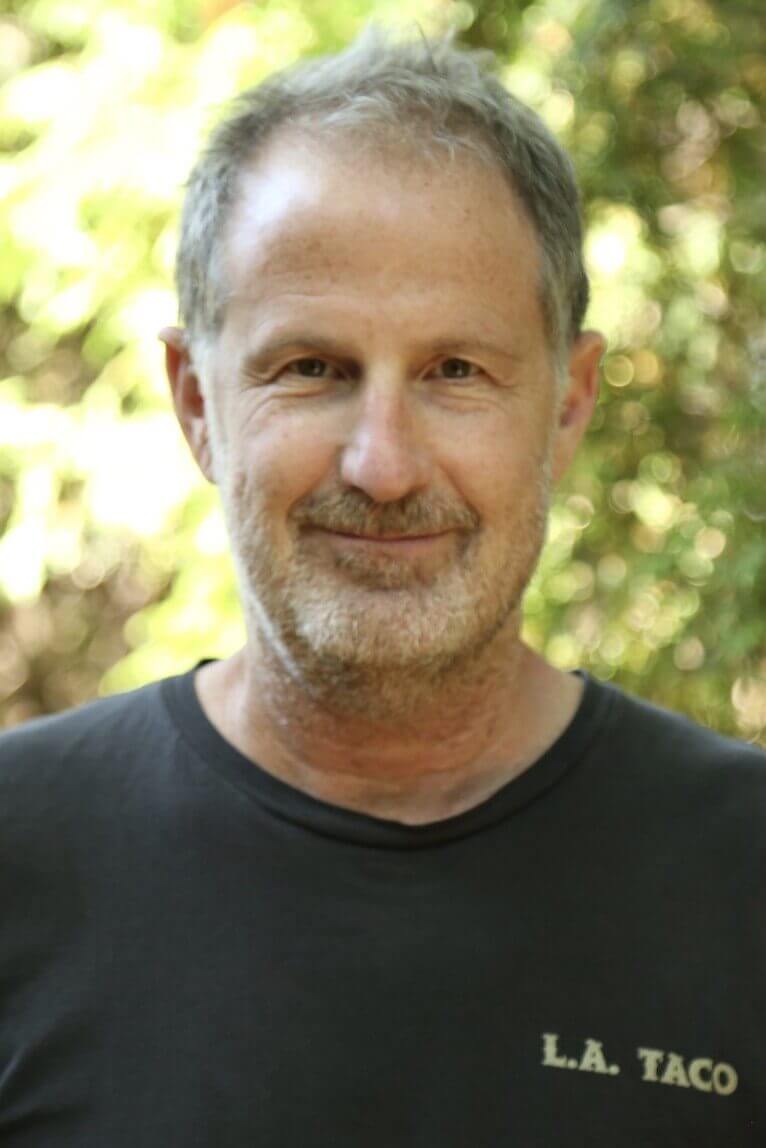 Rob Greenberg has an extensive career as a comedy writer, producer, and director. In television, as a writer/producer on Frasier, he was nominated for four Emmy Awards, winning three times, and nominated for two Writer Guild Awards, winning once. He executive produced the pilot of How I Met Your Mother and remained as a Consulting Producer for the first six years of its run. Most recently, he co-created, executive produced, wrote and directed The Moodys, staring Denis Leary and Elizabeth Perkins for Fox.

In feature films, he co-wrote the Eddie Murphy family sci-fi comedy, Meet Dave, and did major production re-writes on Cloudy with a Chance of Meatballs. He co-wrote and directed the remake of Overboard for MGM, and is currently in pre-production on The Valet for Lionsgate.

Mr. Greenberg is a graduate of Princeton University and the Yale School of Drama.