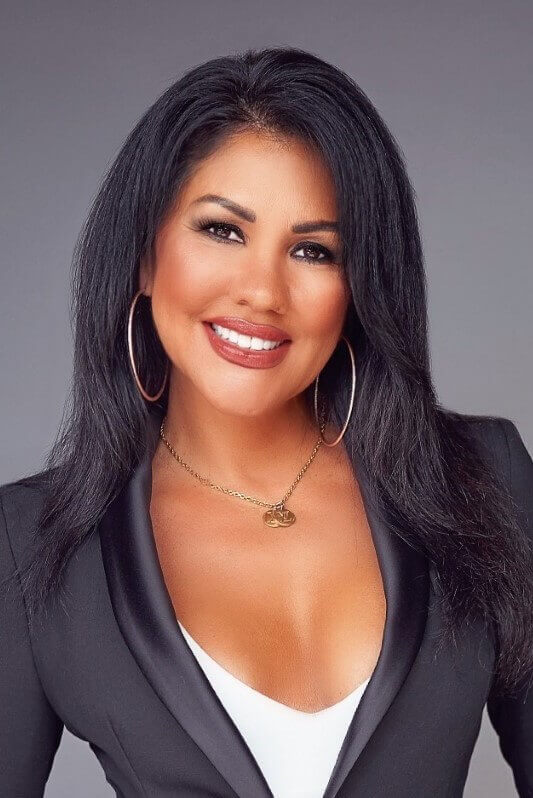 In November of 2008, El Saber Es Poder and Micron donated computers, electricity and internet to Barrio de La Cantera in Zacatecas, Mexico. She was presented with an award from Governor, Amalia Garcia, for her role in sports and humanitarianism and the “WBC Goodwill Ambassador” Award from The World Boxing Council.

In 2011, Ms. St. John created a youth wellness program based on her book, The Knockout Workout. This innovative, holistic youth development program will directly address the most serious health and social challenges facing Latino youth and their families today. The program took place at El Centro Del Pueblo in Echo Park, the heart of East Los Angeles.

Mia then joined forces with Congresswoman Grace F. Napolitano and Metta World Peace on Capitol Hill in Washington D.C. to reintroduce the Mental Health in Schools Act and create awareness and support for mental health initiatives.

She also spoke at the Congressional Hispanic Caucus where President Barack Obama made a riveting speech at the CHCI’s annual Gala.

On November 23, 2014 St. John’s son Julian, passed away at the age of 24. He was a talented artist battling Schizophrenia and addiction. His art was displayed at the Laguna Gallery of Contemporary Art and Air Laguna in Laguna Beach, California. His art studio, “Stone Art” in Palm Springs, California, is now a free center for young adults suffering from mental illness, including homelessness and addiction. Classes include art, boxing, yoga and meditation. Our boxing program also takes place at Step Up on Second in Santa Monica, California.

St. John says of her son, “He was the light of my life and I will continue to fight for mental health until I take my very last breath”. In 2015, Mia was named by CNN, “Mental Health Warrior”, along with eight other inspiring people.

She continues to speak at Universities, High Schools and Congress about overcoming obstacles, such as poverty and addiction, to become a five-time World and International Champion.

She is currently working on a film about the failure of our mental health system, exposing the negligence of government funded programs and facilities in Los Angeles County.