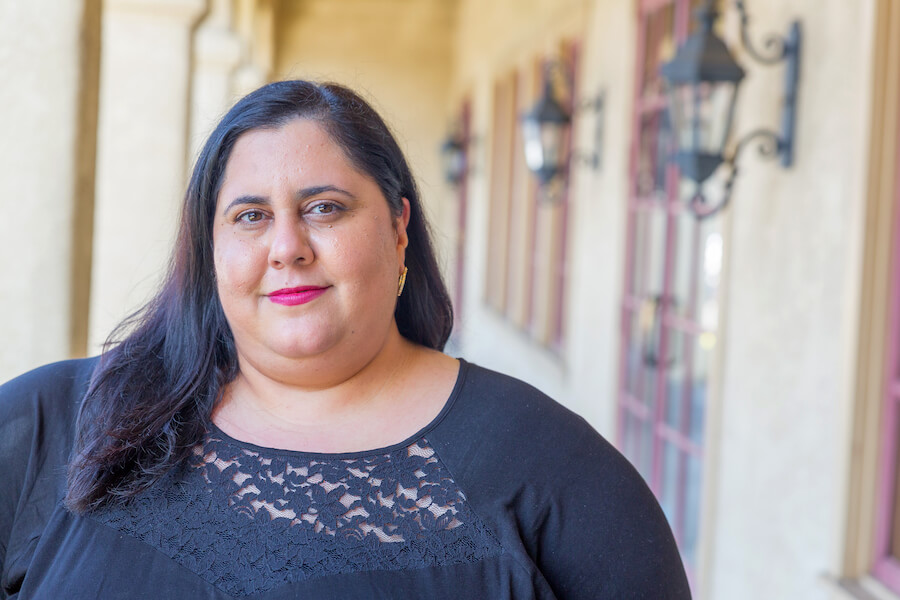 Golena Akhteh is a licensed Marriage and Family Therapist who has been working with Step Up since April 2013.

Ms. Akhteh graduated with a Bachelor’s degree in Psychology from UC Irvine and earned a Master’s Degree in Clinical Psychology from Pepperdine University. She has over 15 years of experience working in field of Social Services. Ms. Akhteh started out her career working directly with Foster youth and supporting their preparedness as they emancipated out of the foster care system. She then joined the First Full Service Partnership program funded under the Mental Health Services Act in Orange County, exclusively targeting the transitional aged youth population.

Ms. Akhteh began her Step Up career as a Clinician in the FCCS ADULT /FSP TAY program in 2013. She was promoted to a Program Manager in April of 2015, then to Director of Westside Clinical Programs in June 2017 and in December 2019, she took on the role of Vice President of Programs for the Westside Region. Currently, Ms. Akhteh oversees Step Up’s Westside DMH, Daniel’s Place, HUD VASH and Beverly Hills Outreach Program CLASP.

She has spent the majority of her adolescence in the West LA area, attending Palisades High School and she relishes the opportunity to return to the Westside and to give back to her Westside Community.