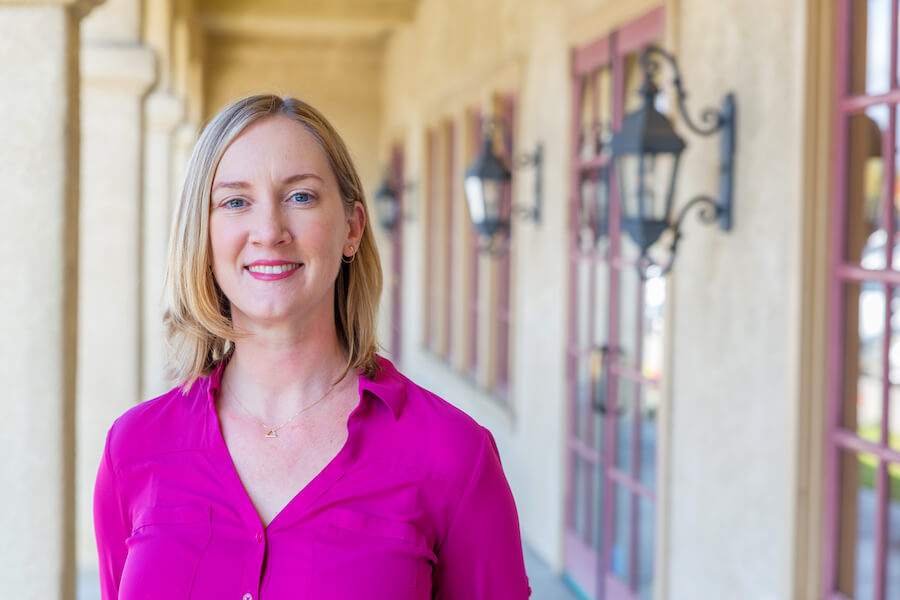 Emily James, LCSW earned her Master’s Degree in Social Work 2003 from UCLA and joined Step Up in 2005. Ms. James started as the Program Manager at Daniel’s Place where she grew that program in the 8 years she was there. In 2013, she was at the forefront of our Hollywood growth leading our Adult and TAY Hollywood DMH programs, and went on to serve as the Director of Clinical Programs in the Hollywood region supporting the oversight of all our DMH programs as well as our West Hollywood contract.

Ms. James is now the Vice President of Programs for the Los Angeles East region and oversees all of our DMH and DHS programs. She also serves on community leadership/collaborative groups such as the Hollywood Homeless Youth Partnership — a collaborative of Youth serving agencies whose work is aimed at increasing the availability of and type of services for young people experiencing homelessness in the Hollywood area.