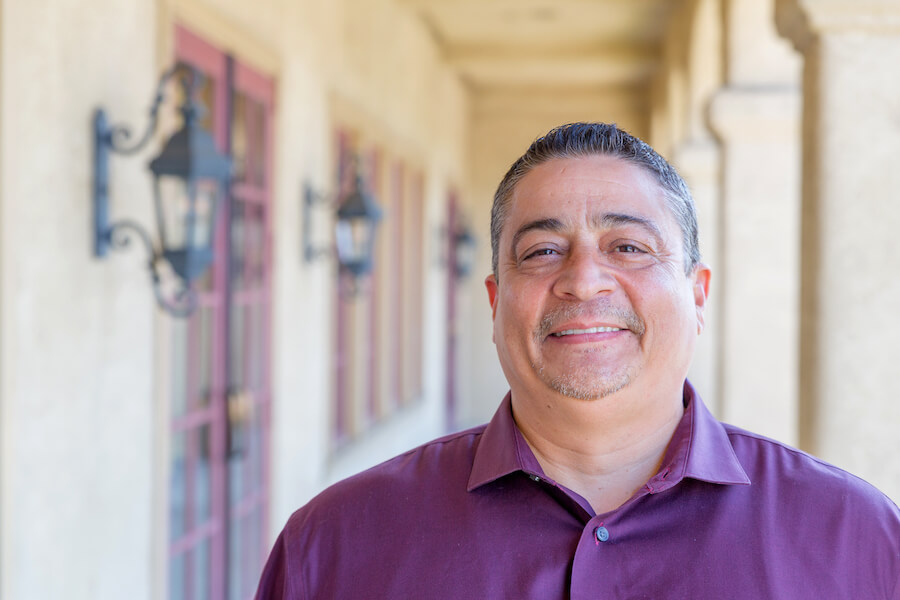 Mr. Estrada graduated from Azusa Pacific University with a Bachelors Degree in Organizational Leadership. Mr. Estrada is a member of the Association of Fundraising Professionals, has served on several national and local boards including Embrase Foundation, National Health Care for the Homeless, and Riverside County’s Continuum of Care, and has received several awards for his service to the homeless population – including senatorial commendations, assembly recognitions and a Congressional Recognition from the House of Representatives, signed by Congressman Mark Takano for his commitment to empower homeless individuals to lead more stable and fulfilling lives.

Prior to his work at Step Up on Second, Mr. Estrada served as the Executive Director for U.S.VETS – Inland Empire, where he tripled its annual operations budget and expanded access to low income affordable housing by establishing three new sites throughout the Inland Empire. He also previously served as the Administrative Director for the Los Angeles Mission where he provided leadership and vision in securing two Federally Qualified Health Center (FQHC) designations, several FQHC expansion grants and implemented Skid Row’s Street Medicine program.

As Vice President of Inland Empire Housing First Programs, Mr. Estrada is committed to championing the cause of homelessness and the myriad barriers that adversely affect our most vulnerable population.