July 27, 2021
U.S. Marine veteran Jose credits Step Up with being, “supportive and consistent… they never just told me ‘you’re an alcoholic’ and that’s it. They stuck with me. They helped me do everything step by step.” 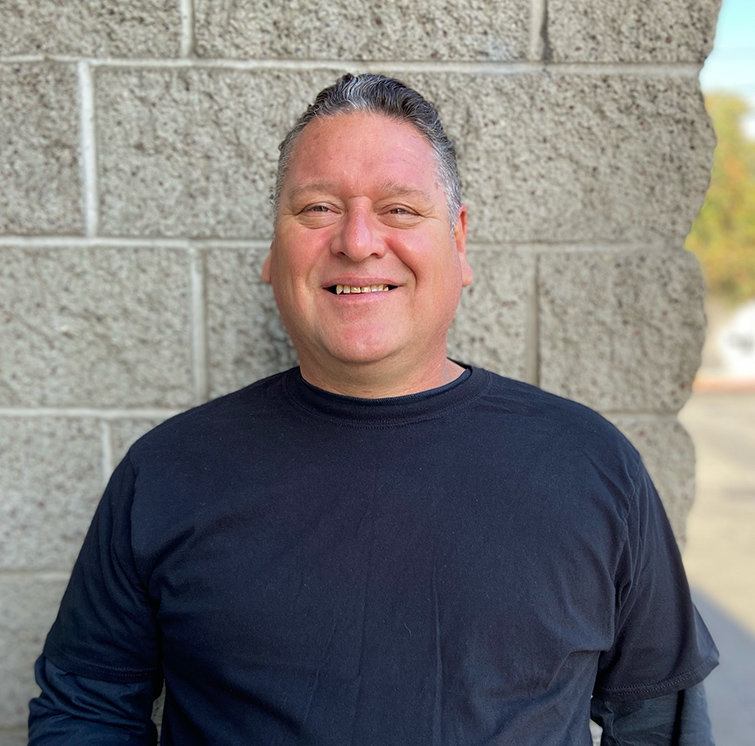 Marine Lance Corporal Jose served for three years in Desert Storm, straight out of high school.  Growing up in East Los Angeles, Jose had dreamed of serving his country and being part of the military family. But from early on, Jose struggled with alcoholism and drug abuse, “I was a big hurricane. I was out of control and just really unstable.” Now 50 years old, Jose is celebrating six years in Step Up permanent supportive housing and 14 full months of sobriety!

When Jose got home from serving, he got married and began working as a delivery driver. However, his addiction to drink and drugs made it difficult to keep consistent jobs, “We kept bouncing around.  We moved four or five times. I was already on my second rehab by age 23.”  Following a divorce, he tried rehab again but continued to fall out of sobriety. After a second divorce, he began couch surfing. Jose found himself wandering the streets, in and out of shelters on Skid Row.

After six years on the streets, Jose eventually got connected to Step Up’s Veteran Affairs Supportive Housing (VASH) program, “They got me my first apartment with my VA voucher. I had a place of my own and I started going to the addiction behavior clinic. My Step Up VASH service coordinator kept helping me with everything: how to save money, calling the owner of the apartment, just being persistent.” Jose tried an aftercare program for substance use recovery, but watched his health begin to decline as he could not stop drinking.

“All my relationships were bad, finances were bad, I was always broke because of the drinking. I was irritable and discontent. Life was just passing me by. One day I said enough is enough. That’s when I made that phone call.” 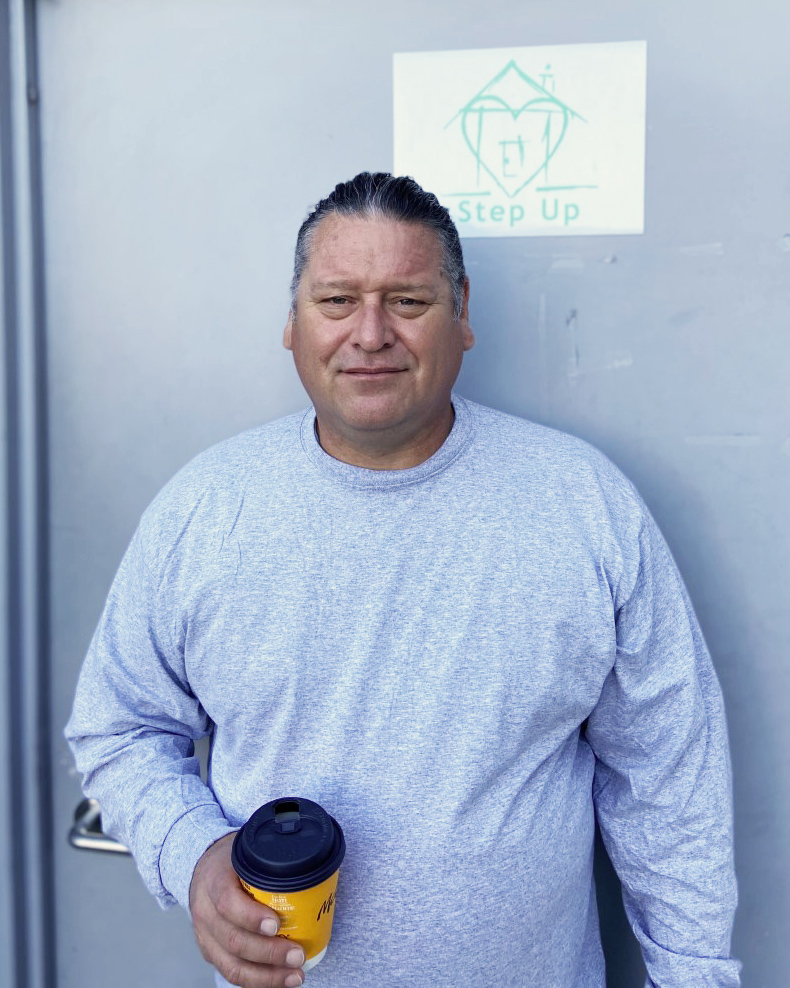 Jose arrives at our Step Up La Brea offices for an appointment, bright and early with his coffee!

At the start of the pandemic in 2020, Jose decided to focus on getting sober for himself. He successfully completed a 90-day detox and then began rehab at an inpatient program with daily support and classes for veterans. This time, he says, he had the maturity and the will to stick it out. And when his father passed away, Jose reconnected with his daughter and his grandkids, “I text and talk with them now!” Jose also keeps himself busy to maintain his sobriety every day.

Jose can attest to the fact that permanent supportive housing saved his life. But his story is all too common. We are facing an epidemic of addiction in the United States, with the National Institute of Drug Abuse estimating the public cost at $740 billion in lost work productivity and health care. Thousands of veterans, who experience a substance use disorder and mental health condition end up living on the streets without the stability needed to recover. Permanent Supportive Housing like that of Step Up’s is the cost-effective, compassionate solution that ends this costly cycle, helping veterans and other individuals avoid poor health outcomes and premature death.

Your support for Step Up programs is truly life-saving!

Would you consider giving to Help Bring Veterans Home?