July 6, 2021
“When I met Step Up I’d lost so much I just didn’t believe it would get any better…They helped me start trusting again.” - Dewey 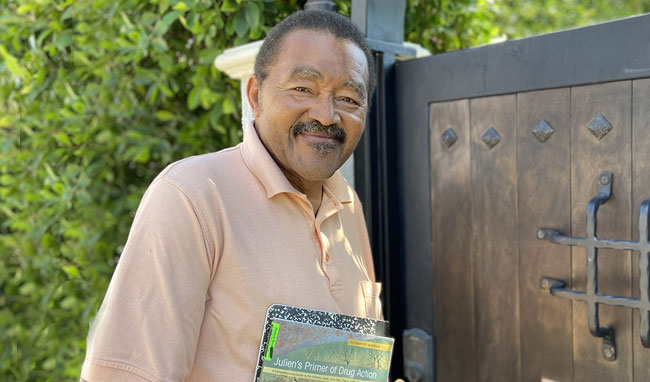 Dewey is a 67-year-old Marine veteran and a medical doctor who developed mental health and substance abuse challenges, ultimately leading Dewey to experiencing homelessness on the streets of Los Angeles for four years. Thanks to our incredible supporters, Dewey now has a permanent home and is thriving!

Dewey’s remarkable story began in West Texas and Detroit, Michigan. Growing up as the oldest of five siblings, Dewey wanted to follow in his father’s footsteps to become a doctor. However, the Vietnam War intervened and at 17 years old he was drafted to serve in the Marines for over two years. After serving as a sniper and being shot at every day, Dewey was mis-diagnosed with PTSD upon his return to the VA in Detroit.

Dewey’s father intervened on his behalf, helping him to go to college to study medicine. Dewey went on to become a doctor, caring for General Motors patients alongside his father for years. Unfortunately, a series of events in the late 1990s triggered Dewey’s challenges with substance abuse when the auto industry shut down multiple factories in Michigan, his wife divorced him and his father died of a stroke as their medical practice fell apart.

“After my dad died that’s really when my problems with substance abuse started. I kept telling myself that things had just fallen apart, regardless of my efforts. I told myself that if only I’d worked harder, my dad wouldn’t have had a stroke.” 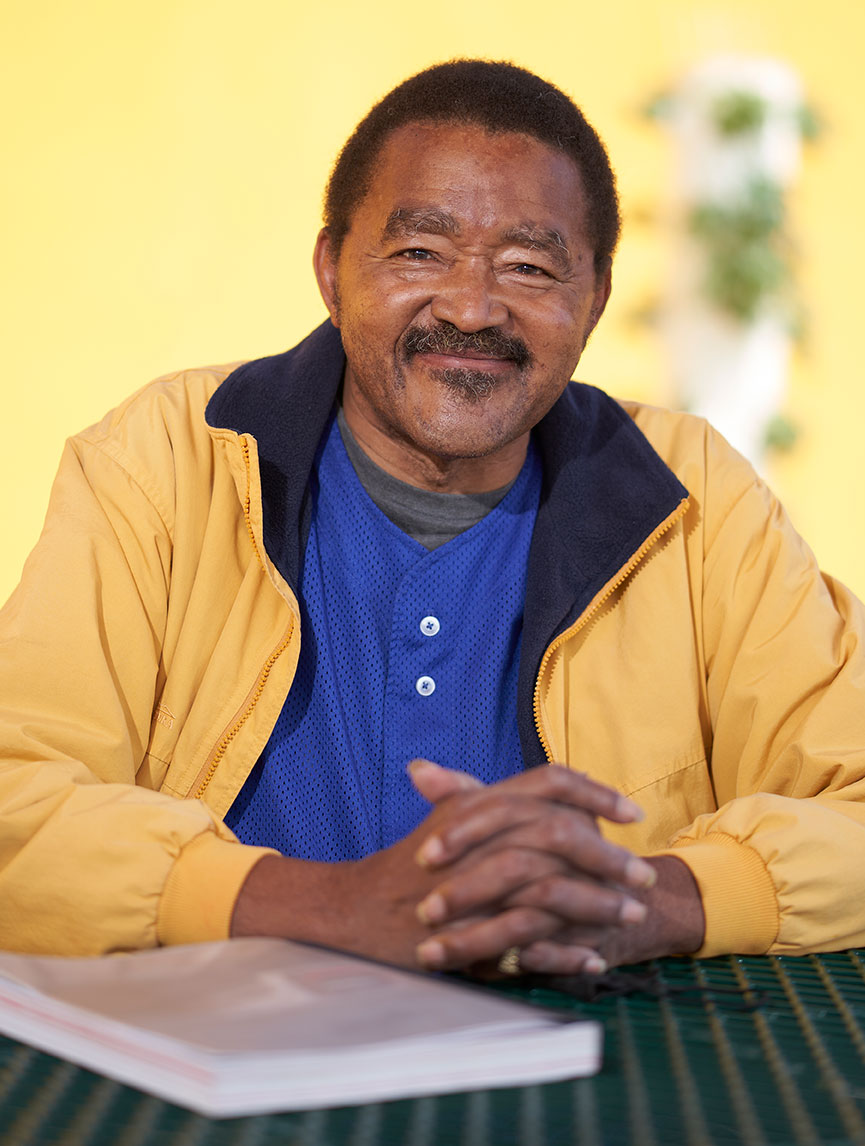 Dewey decided to move to Los Angeles to start fresh, where he worked as a director of medical assisting and taught classes in medicine at a number of local colleges. However, as the years passed, his substance use challenges grew and the cost of his addiction eventually pushed him into four years of homelessness. As Dewey tells it, the turning point came one night when he met a Step Up housing outreach coordinator in Hollywood while he was collecting recyclables.

Dewey began receiving the housing, mental health support and substance abuse counseling that changed his life! He moved into permanent supportive housing at Michael’s Village, Step Up’s first motel rehabilitation in Hollywood in 2014. Recovery was hard at first, “When I met Step Up I’d lost so much I just didn’t believe it would get any better. But they talked me into AA, helped me start to realize I wasn’t the only one. They said, ‘would you like to have a better life?’ My substance abuse counselor was a man of his word. They helped me start trusting again.” 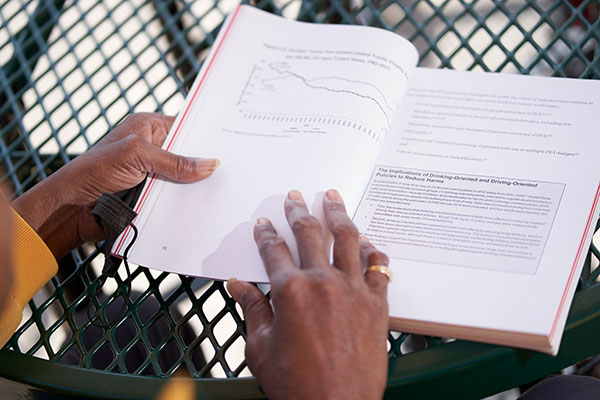 This support was transformational. As a supporter of Step Up, you know how lives can change when we come together. Step Up’s Housing First model of service delivery is a proven solution that provides the necessary wraparound case management needed to end the cycle of chronic homelessness for so many like Dewey. As Dewey began facing his addiction, getting counseling and support from Step Up’s team, he returned to school at LACC to study addiction and get a certification as a substance abuse counselor.

Dewey now lives in a condo in Long Beach while continuing to attend AA meetings to stay grounded while finishing his studies. This spring, he began his first semester of an internship at the Long Beach Salvation Army drop-in center where he leads classes on anger management, sobriety and relapse prevention, “This is all part of my growth. I still tell myself that I let my family down, I let my wife down. I have a lot of self-blame to work through. But my mom always says, ‘There’s no horse that hasn’t been rode and no cowboy that hasn’t been thrown.’ So, I figure you just get up and dust yourself off.”

Your support means a second chance for veterans like Dewey to rebuild lives of hope and dignity. We need your help today. Will you join our campaign to sponsor another 500 veterans?