September 10, 2020
18 year old twins Courtney & Cori Bratcher were housed at Warley Park in Sanford, Florida on May 21, 2020 along with their mother. As the Bratcher twins settle into their new home, they have chosen to share their stories to inspire others.  My name is Courtney Bratcher, I was… 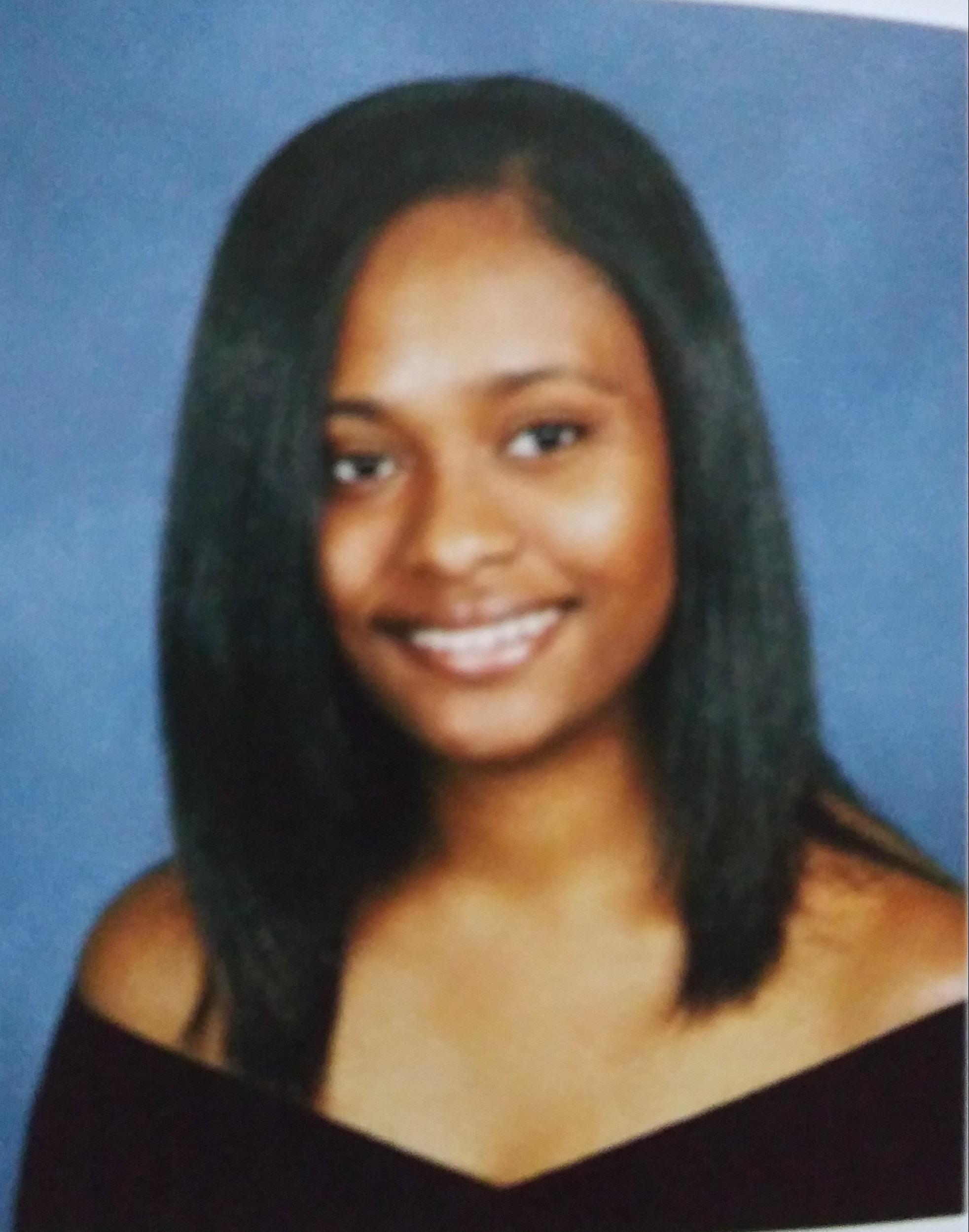 18 year old twins Courtney & Cori Bratcher were housed at Warley Park in Sanford, Florida on May 21, 2020 along with their mother. As the Bratcher twins settle into their new home, they have chosen to share their stories to inspire others.

My name is Courtney Bratcher, I was born on May 12th, 2002. I was born at 25 weeks which is really early for a baby to be born. My twin sister, Cori, was born at 23 weeks on April 30th, 2002 which is way earlier than I was. We were both born without any skin and we only weighed about a pound each. The doctors had told my mom that my sister and I wouldn’t live past a couple of weeks. Even if we did live past those weeks we wouldn’t be able to walk or speak or do anything that a kid should be able to do.

Those doctors were wrong. We did live past those few weeks. We lived to be seventeen and we lived to be able to go the twelfth grade and most likely college. We can now walk perfectly fine and although my sister’s voice is quiet we can speak very well too. Since we had no skin and we had even more complications like having a hernia on our brains and also having heart problems. Although we were released from the hospital and cleared to go home we had to survive on oxygen tanks in order to breathe. Even today we still have asthmatic issues. From the point, we were born to this day my mother still calls us her miracle babies.

From an academic standpoint, I have always tried to excel. My grades from elementary and middle school had always been great. However, in high school, some grades have taken a drop. This has been due to issues at home and my own personal mental health issues. From having my home shot at in the ninth grade to also becoming homeless in the eleventh grade it has taken a big toll on my and my families mental health issues. My mother had been diagnosed with bipolar disorder and depression. My sister and I have also been suffering from anxiety and depression. It didn’t help that both of my brothers and my father are all in prison. Another factor that played into my academic suffering was missing school due to not having transportation or having multiple doctors appointments due to my allergies.

Luckily no matter how many times things push us back I still strive to become successful. I have and will continue to keep trying and to fight against everything that is there to push me back.