March 9, 2021
“I’m in debt to the program, beyond all belief. None of this would be possible without them. College, anything, my children. I owe them everything.” Jesse was photographed in Hollywood near his apartment where he lives with his wife and two children. 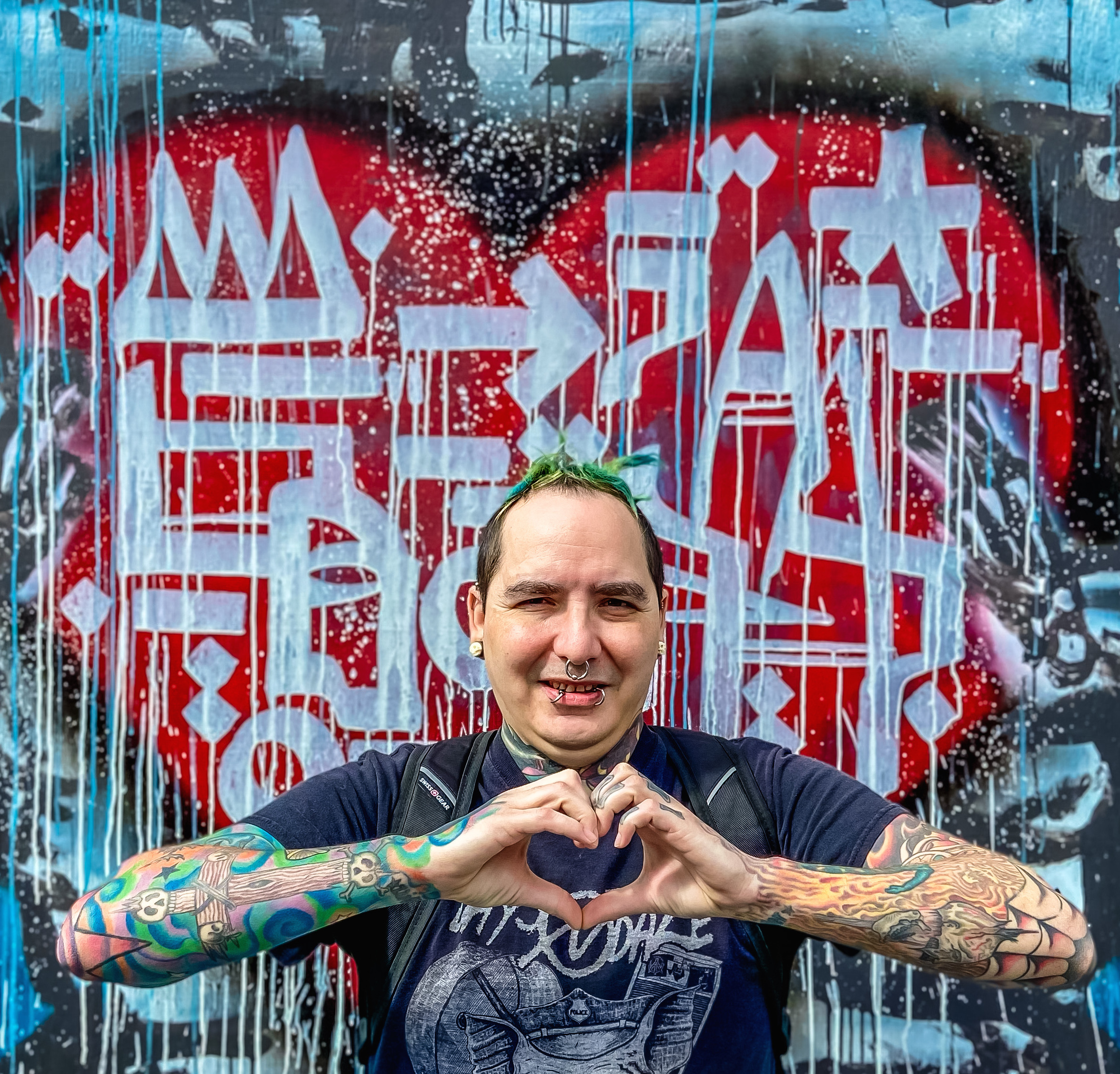 Jesse was born in Santa Monica and lived there until he was 8 years old. After abuse and a violent altercation between his mother and father, he was put in foster care for 3 months before he and his mother moved out of state to be with his aunt and her family. Jesse was physically and sexually abused by family members in his new home and went through a very dark period. He was treated horribly, hated his new home, and felt many complicated feelings about his father. He began using drugs at age 14 and dealt with mental health issues.

After frequently moving around the state and heavy drug use, Jesse was diagnosed with Hepatitis C, which he assumed was a death sentence. He met a group of people road tripping to California and decided to go with them, planning to die on the beach. Once he arrived, Jesse learned that there were programs in California that could help him monetarily and help him get housed. He stayed at a motel for 2 weeks and began working at a local taco stand. After missing work one day, he lost his job and found himself homeless again. After a kind stranger let him pitch his tent in his backyard for 2 weeks, he brought Jesse to the Ocean Park Community Center where he was directed to Daniel’s Place, Step Up’s drop in center dedicated to serving the needs of Transition-Age Youth (16-28 years of age). 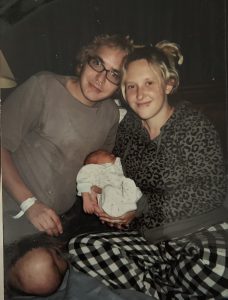 Jesse and his wife were housed within 3 months and were the first couple to move into Daniel’s Village in 2007. It was there that they had their first child. He enrolled in LACC to study film and transferred to Cal State Northridge, where he received his BA. Jesse is now a grad student at CSUN, getting his Masters in Cultural Applied Anthropology. When asked why he chose this field, he shared “I want to help people the way I was helped because that’s really gratifying, and it keeps me in my recovery. It’s super rewarding.”

Jesse now lives in West Hollywood with his wife and his 2 children. He continues to work with Step Up Hollywood Lead Service Coordinator, Anahid Mosala, who praised his consistency and ability to trust the program. “Jesse has been with us for so many years and he’s really trusted the process, trusted the people that he worked with. Even though we were all strangers to him, he trusted us and knew that we would be there for him. [He’s] never been afraid to ask a question and acknowledge when [he] needs support.”

Jesse is incredibly grateful for the support he’s received over the years from Step Up. The support provided by donors like you, who support Step Up On Second is what made this possible for Jesse. His phenomenal life-changing experience is because of you, our supporters! You helped save Jesse’s life. “I’m in debt to the program, beyond all belief. None of this would be possible without them. College, anything, my children. I owe them everything.” 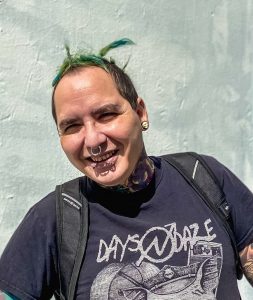 You have the power to change lives like Jesse’s! Please make a gift here today!